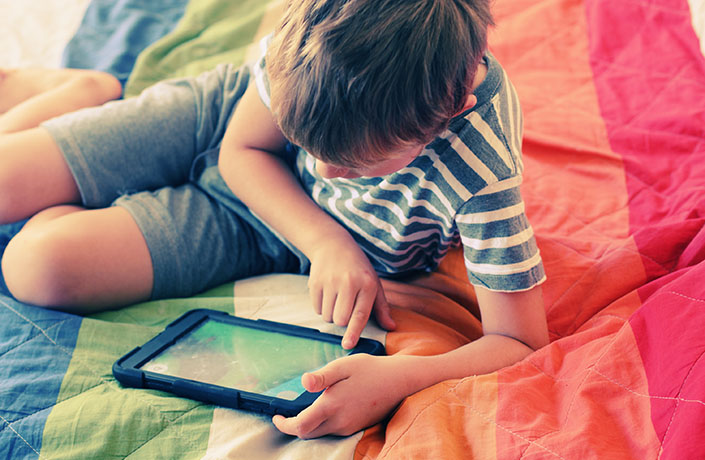 Considering that there is no actual cure for these pathologies, which those affected live with throughout their lives and that epidemiological dat according to recent surveys conducted in the United States on the prevalence of ASD among 8-year-old children by the CDC Centers for Disease Control and Prevention report 1 case out of 54, it was considered essential to work on the development of effective practices aimed at facilitating access to hospitals for these individuals, while also taking into account others who may have communication difficulties, such as foreigners who do not understand the language of the place where they arrive.